… before it’s got off the ground. Anyone have a celebrity friend I can borrow?

Still using the new editor. You need lots of Real Estate in order to create a post. I’m on my phone. And no Siri that’s not a capital R and a capital E. 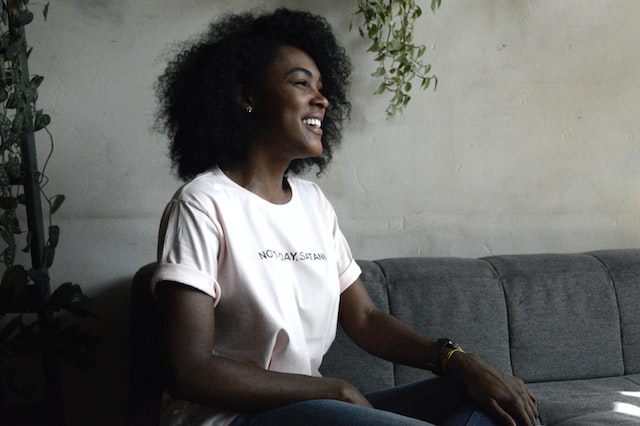 Today, I had a brilliant idea while I was having lunch. I dropped my food and wrote everything down. Then I joined Fiverr. As I’ve referenced in my previous post, I am miserable because I was trying to get going on Twitter when they imposed a new feature that allows a small group of people to select limited accounts from which to receive tweet replies. This limits who can directly engage with a post. It is another way of creating an elitist clique among already popular feeds. That is not fair.

Going off on a tangent here, let me say that I’m sick and tired of people telling me how amazing social media is for promoting myself. The number of unanswered tweets I have read daily makes me sad. On top of that, Twitter wouldn’t allow me to promote my tweets because my account was too new. I feel that it is impossible to grow through organic engagement.

I read that on social media, between 4.7% to 5% engagement is good. And anything above 9% is rare. It is a lot of singing and dancing for paltry rewards. Therefore, I thought it would be efficient to use many existing networks to get my project idea out there. I want to meet and correspond with people who like to read books. I don’t know how many people are reading my chapters on this blog and I don’t want to trash my project because I don’t get a lot of feedback in this forum. The plan was to create redundancies by launching as many campaigns as possible and renew them periodically.

Do I continue writing or do I shred my novel? I think it would be a good idea to encourage people to sign up to read it chapter by chapter in chronological sequence. Based on demand or continued mailing list subscriptions, I can decide what to do next.

My plan so far: Readers who are interested in reading an entire book for free will subscribe to a mailing list and receive a new chapter each week. Subsequently, I will ask readers to share testimonials and links to my blog, or write reviews. I estimate it will take several months to a year.

Fiverr has everything I need for my campaign. All of the individuals I contacted are popular and sought after. They advertise shout outs, interviews and advertisements. I was thrilled. I typed out my stump speech, added some bona fides and messaged every one I could find. 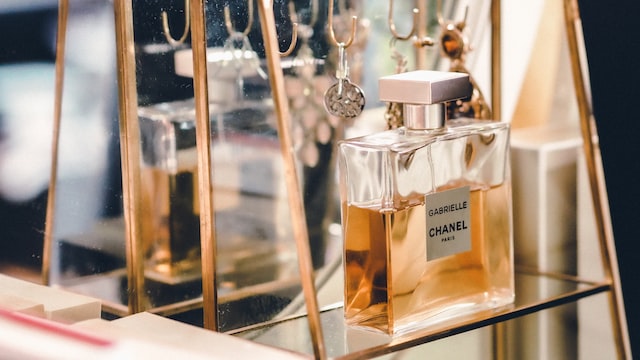 Six hours later, almost everyone responded. I got three positive replies. However, most were not willing to do any promotion for a new author. Others needed to read the whole book first.

This means I may not get my project promoted as widely as I’d like even though it’s a FREE fiction novel. But isn’t that the point of promoting a product via a total influencer roll out?

I agree that name recognition helps. Chanel, Dior, Estée Lauder, Fancl and Shiseido give away skincare and makeup products all the time. They’re still able to sell full-size products for ridiculous prices. I should know because I’m on all of the above birthday mailing lists, and receive free, limited edition products in the post or over the counter.

Even so, I felt like a start-up skincare company being told by a beauty vlogger that they won’t even patch test my products because they’ve never heard of my “brand”. I appreciate everyone’s honesty and will now proceed to feel sorry for myself.

Other images in this post are free from Unsplash.

25 thoughts on “My amazing promotional campaign idea crashes and burns”