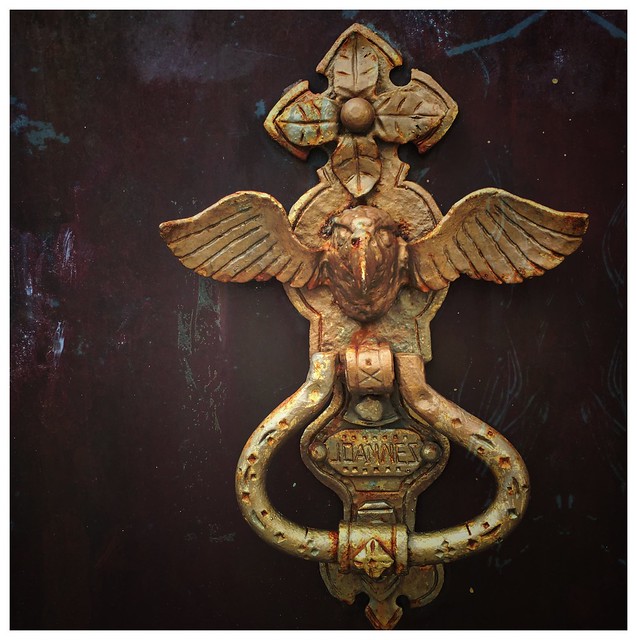 An armada of chauffeured vehicles arrived in front of the house at around noon. Two angels emerged from one of the vehicles. Their facial muscles were paralysed after an emergency dose of botulinum toxin. And now, their stony expressions would be magnified by an irreverent chorus of waiting photographers.

One of the angels shrugged a white feather boa off her sequinned shoulders, and they both tiptoed to the front door. The other angel used her boa to swaddle the sleeping newborn she was cradling in her arms. Turning around, she held him so the photographers could do their part. Their editors’ instructions were clear: Bring back photos of a “sleeping cherub” to pacify family brand advertisers. The photographers obeyed, and captured the newborn’s face with wordless fanfare.

The first angel rapped on the door. She was here with a message.

Indoors, a woman with meticulously disarranged hair was seated, palms down, on a sofa. Upholstered in green silk mohair, the sofa was on loan for a photo shoot. The woman’s vision went dark, and cold sweat from her palms stained the fabric. Covering her feet were three large tuffets of borrowed clothes. They were going to the cleaners and then on to her sponsors’ ateliers and boutiques. They would be retagged and sold as “new”.

One tuffet heaved and deflated as a publicist berated the woman for some issues arising from a recent event. Sponsor “feedback” was delivered daily. This afternoon, the message from on high was that French makeup brand d’Armant was displeased.

“You applied drugstore lip gloss over their matte lipstick. Influencers are tweeting about the distracting glitter instead of swatching the palette. Their artistic director is quite upset. Also, he said you should have used a stamp brush and their smudging technique to apply your eyeshadow. The lines were to be diffused instead of defined. Marketing faxed us this information sheet. It’s got illustrated instructions. Would you like to read it now? Also, also…”

A soft plume of blonde curls popped out of the heaving tuffet. Mommy wasn’t playing, so the little girl climbed up on the sofa. Obviously, mommy knew that the angel was a liar. Daddy did not make sperm. Therefore, secret weekend trips to Italy were needed to facilitate an immaculate conception. Some of daddy’s skin cells were harvested at a genetics lab in Naples. A reproductive specialist treated them with a brew of hormones and amino acids. Weeks later, daddy’s skin cells, now transformed into sperm, were injected into mommy’s ova. This medical voodoo cost €500,000, plus a generous €300,000 in bonuses to each of the three specialists who did the harvesting, reprogramming and implantation. It was a bargain, considering that the lab provided a private plane, bodyguards, and secure transportation on the ground.

“… Norman Kaas wonders why you wear the same black satin shoes to all of your evening events. He is lending you three pairs from next spring’s collection. The shoes must be photographed from specific angles when you’re standing, so make sure not to move around too much. And, and …” 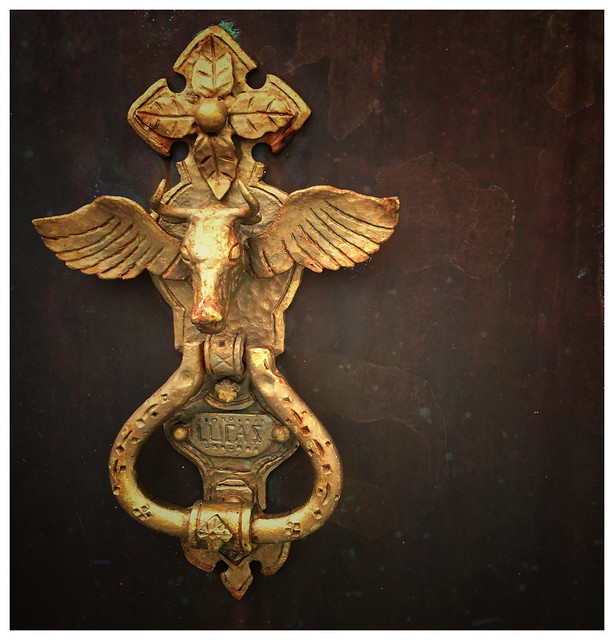 The first angel walked away from the door. Her eyelashes fluttered as if to fan away opprobrium. Without a doubt, her message would be shared with all the world. The other angel looked down at the newborn. Sunrays caught her sequin dress and threw puddles of light on the baby’s face. A still, small voice spoke through her earpiece, “One more photograph and off we go, Ms. King.”

Indoors, the woman endured scathing judgement from the design houses whose good names she was there to glorify. On TV, she was vaunted as a millennial Cinderella: a hardworking woman blessed with traffic-stopping good looks. She, or precisely, her face, womb, and ova, had been recruited to freshen up a bloodline. She was a master from afar. But caught in this gravity, she was the facsimile of every girl that envied her. The girls who envied her were ruthless and ambitious. They celebrated her “natural look” by smearing foundation on their bottoms before slipping into their bikinis.

The woman searched for a mundane detail she could use to calm herself. From among the borrowed clothes, an extra-long care tag drew her attention. The designer had published a short story, in serial format, on the care tags of a limited range of clothing. This particular tag read the ending:

(6) Now home, on a
different island, Elle
was eager to open
a letter that America
had sent to her.
On reading it,
her blood froze in
her veins. America
wrote, “Your friends
are sorry but they
cannot give you
back your old life.”
Elle went into the
kitchen. There, she
held her long, dark
hair to a flame and
burned off her tresses.
Then, she gathered
them from the floor.
Mother always said
to tidy up.

Images: The doorknob photos are mine, taken from the front doors of a Roman Catholic church that was built in the early 19th century. The engravings read, “Joannes” and “Lucas”. Mundane laundry symbols, “Wash at 40 °C”, “Do not bleach” and “Warm iron”,  are from Wikimedia.

Thank you for sharing my posts. You're so sweet!!!